What is Roman Style Pizza?

Whether you call it Roman style pizza, Roman pizza, Pizza Romana or Pizza al taglio, one thing is certain, Roman style pizza’s popularity is on the rise. Some may think it’s a fad, but this style pizza originated in Rome in the early 1960’s and is now widespread throughout Central Italy and gaining fans in the United States.

In our travels through Italy, we ate every pizza we came across. While walking the streets of Rome we found pizza counter after pizza counter weighing out rectangular pizza slices to serve to hungry customers. These were not the common round pizzas, but large rectangular pizzas. That is how we discovered the Roman style pizza al taglio, or Pizza by the Cut.

Via Italia uses authentic Italian ingredients to create our Roman style pizzas. Starting with the crust made of only Italian flour, extra virgin olive oil, yeast and water.

The dough is left to rest in the refrigerator for two whole days. The secret to the best Roman pizza is allowing the dough enough time to rest and develop large air bubbles. Those large air bubbles are the key component to a light and airy Roman style pizza crust. On the third day, the dough is ready to be transferred into pans to rise and proof at room temperature for eight hours.

Then it’s time to gently shape the dough in the signature rectangular Roman pizza pan made of Italian steel.

WHY IS THE PAN SO IMPORTANT IN ROMAN STYLE PIZZA?

The pan is key to the final product. Pizza al taglio requires a rectangular pan, typically with the dimensions of 30 centimeters x 40 centimeters x 2 centimeters. At Via Italia we had our pans custom made to be able to serve personal sized pizzas perfect for delivery. Our personal pizzas are 8×12 inches.

PIZZA BY THE CUT. WHAT DOES AL TAGLIO MEAN?

Al taglio means by the cut. After our pizzas are carefully removed from their pans, they are placed onto a board, then cut with Roman pizza Scizzas. These unique scissors with a curved blade quickly cut through the airy Roman style crust. Regular chef’s knives or traditional pizza cutters cannot be used to cut Roman pizzas, or the airy crust will compress where cut, creating a dense and chewy crust. The Scizzas slice the pizza from above which also helps keep toppings in place. 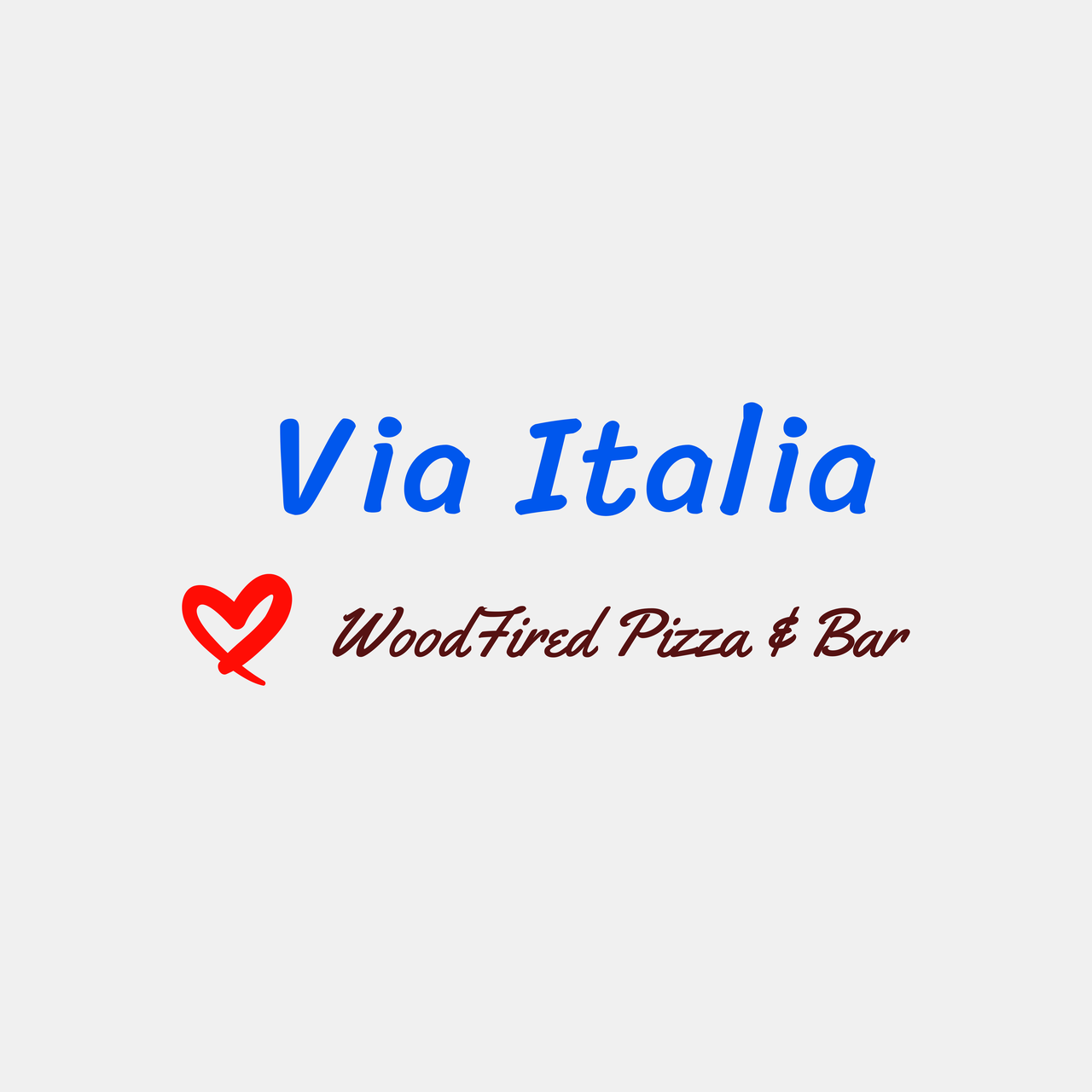 roberto@eatviaitalia.com
813-475-4857
Web design by
This website uses cookies to ensure you get the best browsing experience.
I agree